Should Have Known Better : A Book Review 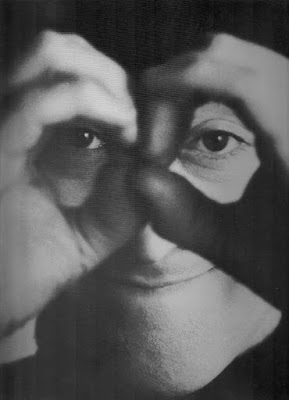 It has taken me all of 2019 to read, but I am now finally ready to preview the newest book in Jude Southerland Kessler's latest book in the John Lennon series, Should Have Known Better.

If you aren't familiar with the John Lennon series, let me quickly fill you in.    This is book four in the series, which goes through the entire life of John in a storytelling format.  They are NOT fiction books but tell the story of John through dialogue using words John really said in interviews and written material.

This book starts in March of 1964 and ends in December 1964.    So you get to live through the making of A Hard Day's Night,  holidays, premieres of the film in London and Liverpool, the world tour, the American tour, and the UK Autumn tour.

The biggest thing you will take from this book is just how exhausting the year was for all the Beatles, especially John.   Being the only married Beatle, John not only had to focus on the concerns of the band and all of the touring, but he also had a wife and a child to think about.   During 1964 John's home, Kenwood was purchased and the Lennons moved into the home just to start remodeling it.  Anyone that has moved and done remodeling knows how stressful that can be.  John also had written a book that was published and promoted.    John had very, very few days off from being a Beatle in 1964.  It is almost exhausting reading about everything going on.

One interesting thing from the book is that you get to read Cynthia's side of all this.   About her unbelievable devotion towards John.   Her love for him never wavered, even though she wasn't sure just how faithful John was while he was away.    And that is another thing -- I wondered how Kessler would handle the extramarital activities that we all know John was partaking in during 1964.   She does it with respect and tact.    It isn't ignored in the book but is seen through the eyes of Cyn, and her questioning what is going on and wondering if the rumors she had heard were true, but suppressing her fears.

The only thing I questioned in the book was John's devotion to Cyn.   I have no doubt that John loved Cyn, but I just wasn't quite sure how in love with her he was in 1964.    I didn't realize that he called her so much during the American tour or that he came back home to London specifically to be with his wife during the UK tour.     Maybe what I had believed all these years about John's feelings aren't true.   Maybe we will never know because who can know someone else's feelings?


The book is HUGE and it takes a long time to read.   The good thing is that the sections are very small so you can sort of break up the book into parts.   I hear that an e-book version of the book is coming out soon, which would make it much easier to take with you.   If you aren't sure about John Lennon series, this would be a great book to start with!   Give it a chance.