The cat's out of the bag 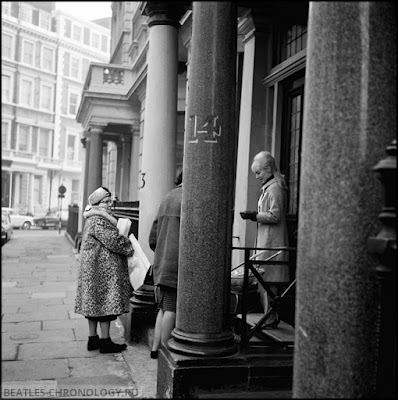 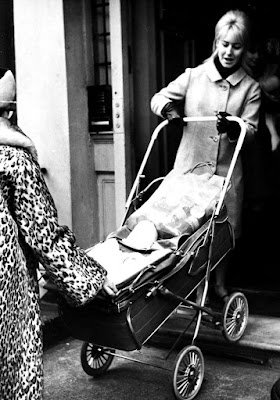 Cynthia tried to keep the fact that she and John Lennon were married and had a baby a secret, but secrets can only be kept for so long.    If Cyn was seen pushing Julian in a pram, she would give an excuse that she was maybe babysitting for a friend or family member.    I am sure the fans that hung around Cyn and John's home realized quickly what was going on, but the rest of the public wasn't too sure until these photos of Cynthia appeared.   Taken January 6, 1964.
Posted by Sara S. at 8:28 PM