That time George quit the Beatles 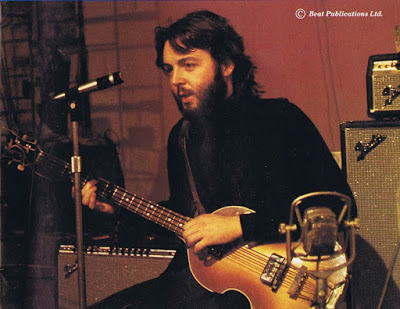 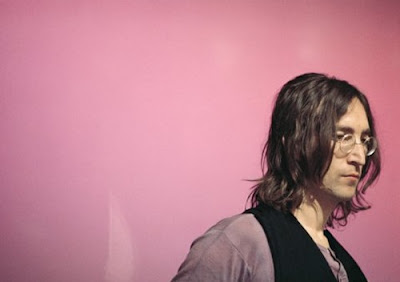 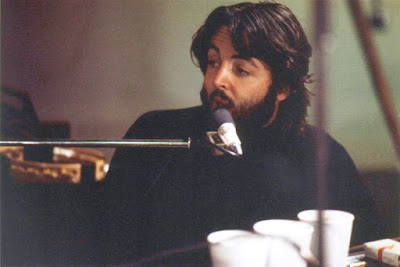 On January 10, 1969, The Beatles arrived at Twickenham and started working on the song "Get Back."    At some point, John and George get into an argument (the famous George and Paul "I'll play what you want me to play..." argument were a few days prior).   Some people say that John and George's fight turned physical, but there is not proof of that.    George expressed later that he was tired of the mood of the cold, large studio being so negative.   He had just been working with people like Jackie Lomax that were positive and was fed up with the negative vibe.   George was also tired of Yoko and how she was speaking for John.    So after lunch, he walked out, telling Lindsey-Hogg that he would see him "around the clubs."

That afternoon, the three remaining Beatles had an angry jam session with Yoko sitting on George's blue cushion, wailing into George's mic.

Email ThisBlogThis!Share to TwitterShare to FacebookShare to Pinterest
Labels: 1969, 50 years ago, John Lennon, Let it Be, mcbeardy, Paul McCartney