50 years ago: The Rooftop Concert 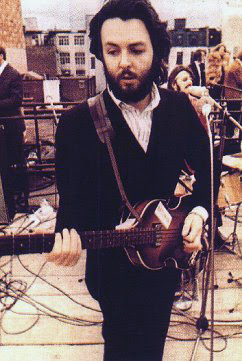 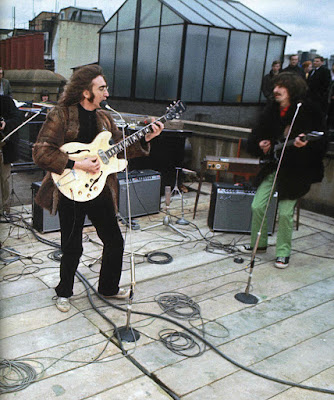 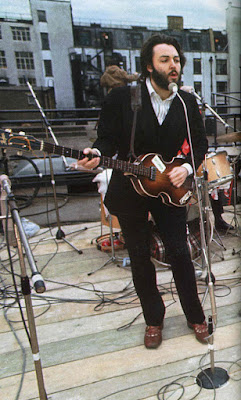 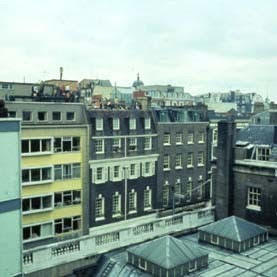 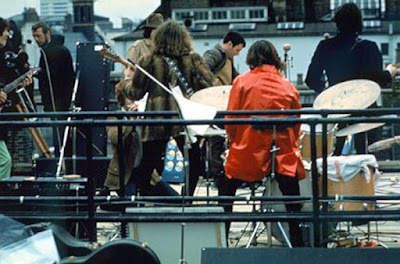 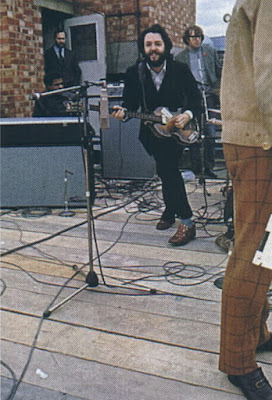 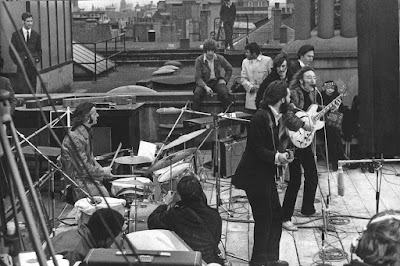 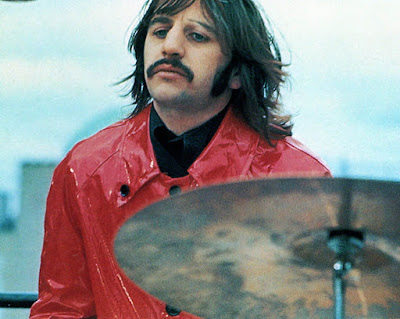 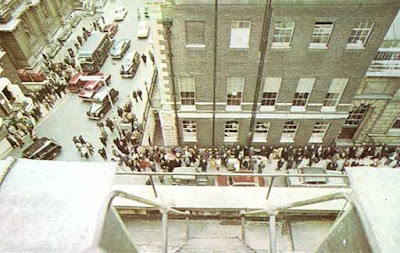 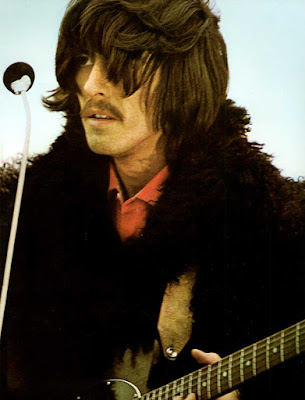 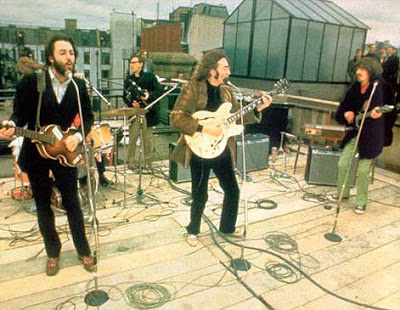 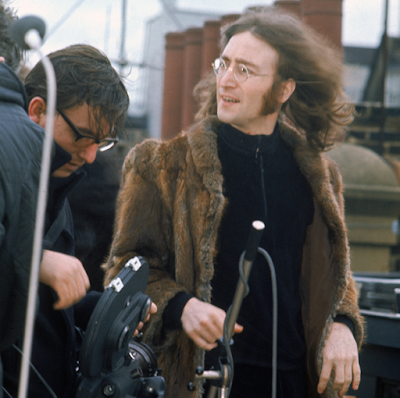 It was 50 years ago, on January 30, 1969, that the Beatles performed on the rooftop of 3 Savile Row.  Many different events have gone on over the world today to celebrate.   Fans met at the building and sang the songs the Beatles sang that day,  Beatles tribute bands have been performing on rooftops to crowds of fans.   And most importantly, The Beatles have announced that new footage from Let it Be is going to be released alongside the Let it Be film!   Can it really be true??
Posted by Sara S. at 3:56 PM

Email ThisBlogThis!Share to TwitterShare to FacebookShare to Pinterest
Labels: 1969, 50 years ago, rooftop concert, The Beatles