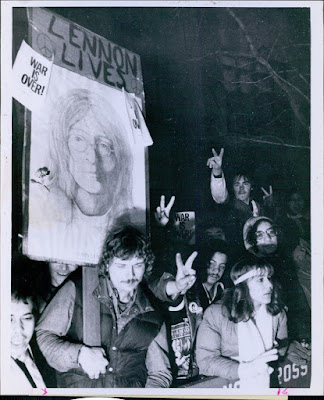 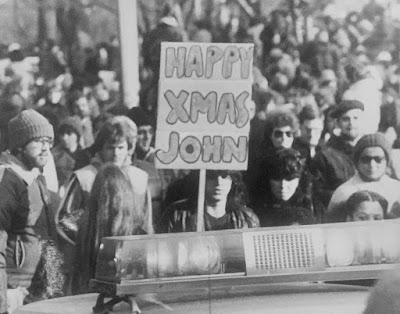 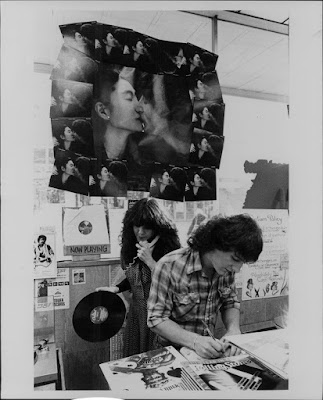 John Lennon was taken from us 38  years ago tonight.   A day doesn't go by that I don't think about John.   I try to always enjoy the music he gave us while he was here (and the new Imagine set has been a great way to celebrate John's music recently), but I can't help but wonder what more he could have given us if he hadn't been so violently taken from us in 1980.     That idea hit me really hard this year when Paul's new album was released.     I tried to be excited about the new Paul item, but I felt a little angry and bitter that John didn't get the chance to release anything new since Milk & Honey in 1984.

So here we are on yet another December 8, and I hope all of you who also love John and appreciate his music, take a small amount of your busy Saturday to celebrate the life of John Lennon.