That time when Ringo quit the Beatles 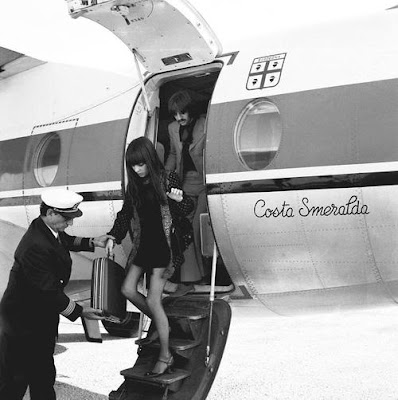 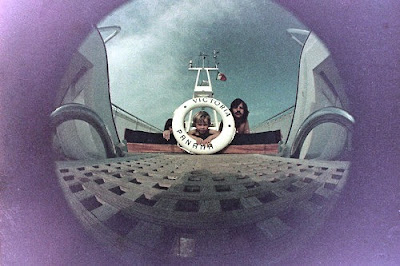 Ringo was the last to join The Beatles and he was the first to quit.     It was 50 years ago that Ringo left his drum kit and quit the band.        The rumor I had always heard was that Paul was complaining that Ringo couldn't get the drumming on Back in the U.S.S.R. correct.   So Ringo says something along the lines of "well then you do it -- I quit."

I don't know how true that is because that isn't the official story that has been told over the years.   Ringo tells it that he felt that his drumming wasn't very good and that he didn't fit in with the group and so he went over to his flat where John and Yoko were currently living and tells John this and that he quits the Beatles.   John responded "I thought it was me...."  So then Ringo goes over to Cavendish Avenue and talks to Paul who says, "I thought it was me..."   He didn't bother to visit George, instead, he decides to go on a holiday with his family on Peter Seller's yacht where he ends up writing the song, "Octopus' Garden."

He receives a telegram from the other guys saying that he is the best and to come back and so Ringo comes back and no one in the outside world knew that Ringo Starr was actually not a Beatle for a short period of time.