Was it just a dream? 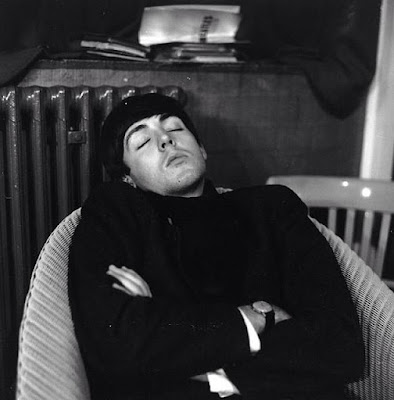 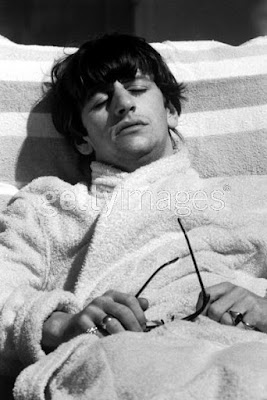 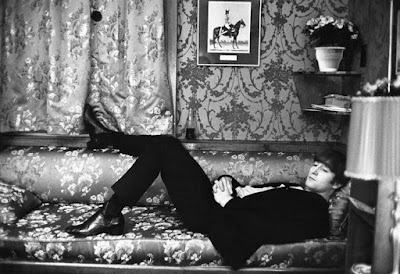 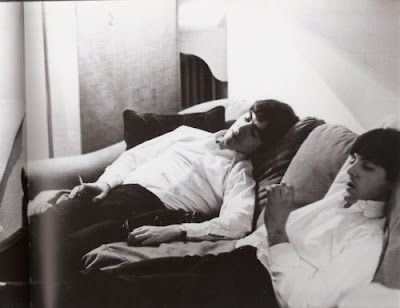 This information about the Beatles dreams was from the Summer 1966 issue of Louise's Beatle Fan club newsletter.


Recently, the boys were interviewed by an English paper and asked about their most unusual dreams -- here is a rundown:


Ringo:  "I used to have one where I was always running along this big cliff, and when I got to the end, I used to dive off into the river!  It was a fantastic jump.  I can't swim, you see, and it was terrifying.  I also used to have this eerie dream about being chased by a lion in my grandmother's house.  I ask you -- I mean it's not as if my grandmother kept lions.  Not after the war, anyway.  I also dream in colour, and about the films, I show on my projector at home.  I had a movie the other day, 'Lost City of Atlantis,' and it's kept me going on dreams for the past week.   I had one the other day about the weirdest ever -- about a yellow canary who had spiders' feet.  I don't dream much about things that happen in real life."


John:  "I mostly dream fantasies about everyday life, recording sessions, songwriting...  My most vivid dreams are about flying round and round over Liverpool and always higher and higher.   I figure this was a subconscious desire to get out of a rut.   Another dream I remember vividly was about finding lots and lots of money in an old house and trying to carry it away.  I don't have that dream anymore, so that's solved, doctor!"

Paul:  "I dream every time I sleep, but mostly I cannot remember them after I wake.  I had one not too long ago about shuffling along the line at an employment exchange waiting for my relief money.  I also dream about flying in bad weather and the plane is going to crash.   I have the embarrassing kind of dreams that people usually have once in a while about being caught in the street in my underwear.  Another one was about being rich and going on vaction- lying on a beach in the sun.  Some of my real-life best times were when George and I  used to go camping and hitchhiking together."

George:  "My most memorable dream was about a plane crash and the gas was spraying on me and my legs were on fire.   It was funny, though; my legs were burning, but they weren't hurting!  I was sort of shouting 'Oooh, ooh, ouch' and things, jumping about all over the place like I'd set down on a hot stove.  I often dream about people I know in real life and other times have weird dreams like houses with distorting mirrors in them, or people walking around with pan lids on top of their heads.  It is all a bit funny.    Like Paul, I like to dream about the days when we could go camping and hitchhiking and how we once camped for three weeks on about 2.20 and went camping with Mum and Dad.  It was always fun."