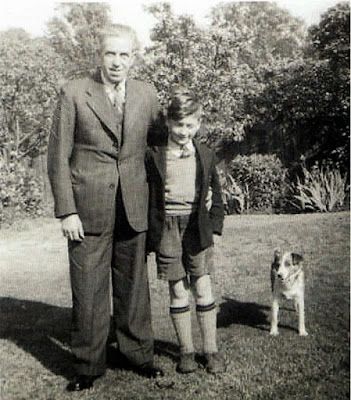 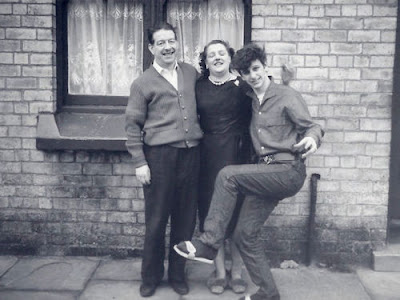 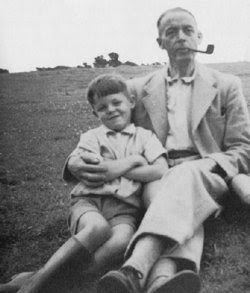 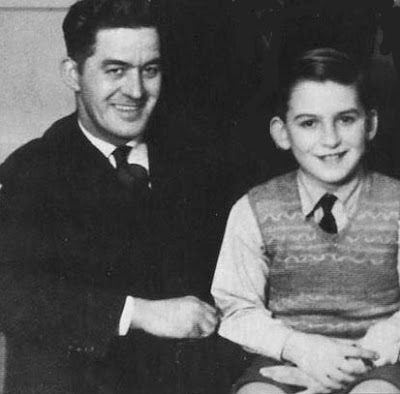 This Father's Day I want to honor the Fathers and Father figures of the Beatles.     Both Paul and George were raised by their biological fathers.    They were hard-working men that influenced their love of music and helped them become the men they became later in life.       John's father was absent for his life, and so those shoes were filled by his Aunt Mimi's husband, George.    Ringo's father was also absent, however, his mum re-married a kind and loving man, Harry, that treated Ringo like his own son.  Even as an adult, Ringo thought of Harry as his father.    We are thankful for these four men from Liverpool for playing a part in helping John, Paul, George and Ringo become the four guys that we all came to love.
Posted by Sara S. at 10:19 PM