Version two of "I got my Mind Set on You." 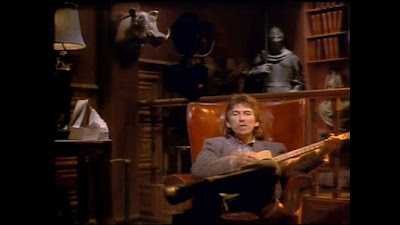 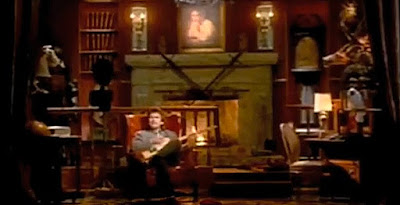 When I was a kid in the 1980's, the video of "I've Got My Mind Set on You" by George Harrison was on heavy rotation on MTV.    I didn't even make the connection that the guy that sang this song was the same George from the Beatles at that time, but I loved this video.

Maybe it was because I was just 9 years old when it was popular, but I thought the things moving in the house and the mouse playing a pipe like a saxaphone was so funny.    But the funniest part to me was when he sang "It's gonna take money...." and a bunch of bills flew onto the floor.

Come to find out, the guy that directed this video also did the Rutles!  No wonder I like it so much!

After I got to know who George was, I thought the video was shot at Friar Park.   No -- sound studio in L.A.


To hear the Director talk about this and a funny story about the guy that does the backflip in the film, take a listen to the "Something about the Beatles" podcast (episode 133).