The making of Hey Bulldog 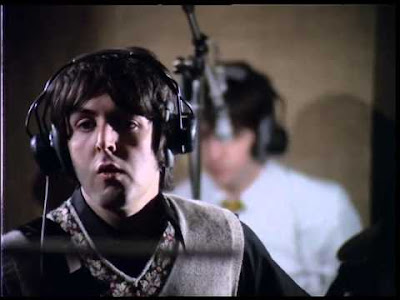 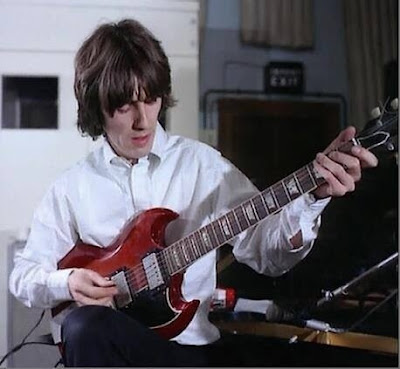 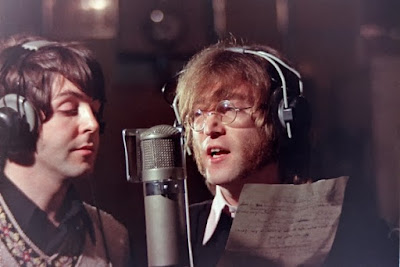 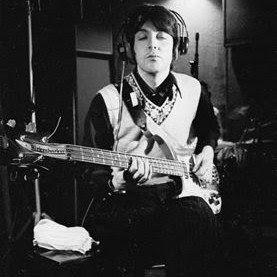 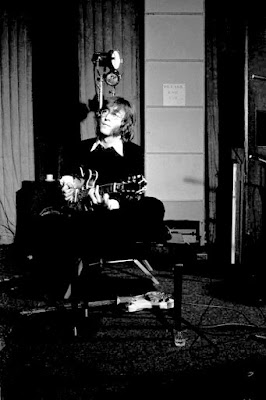 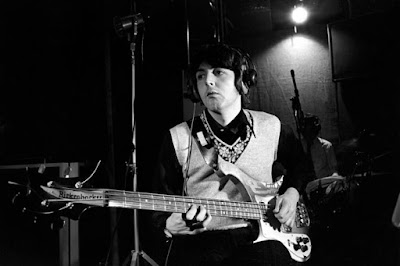 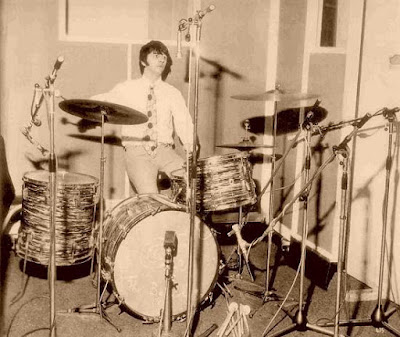 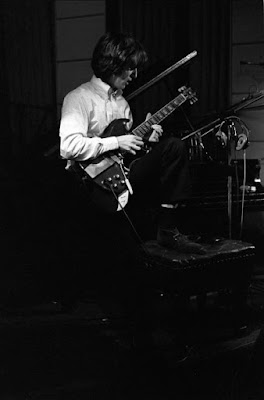 50 years ago today one of my top favorite Beatles songs, Hey Bulldog, was recorded.   I think what makes the story even neater is that cameras were there that day to record a promotional video for "Lady Madonna."   So while most people thought the Beatles were singing "Lady Madonna" on the film, those of us who were fans and read Beatle Book Monthly knew that really they were doing "Hey Bulldog."

The truth came to light in 1999 when this was suddenly "discovered" and someone was smart enough to sync the audio and the video together.   This was shown on 20/20 and annoyingly Barbara Walters talked over the entire video.   I have it on VHS that I taped off TV somewhere in a box.

I know Hey Bulldog isn't a masterpiece in comparison to other Beatles songs, but I think it is just so much fun.   That bass line is one of the best ever.  It is such a catchy song.   And so I am happy that 50 years ago today the Beatles recorded it.
Posted by Sara S. at 5:21 PM