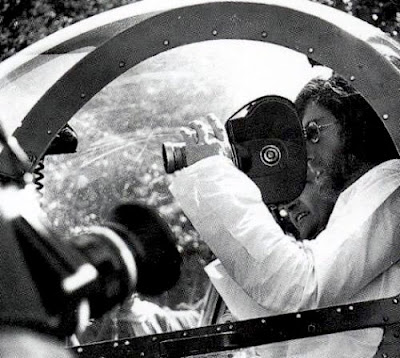 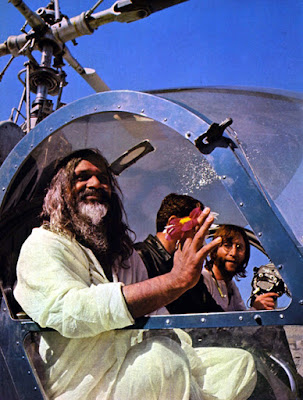 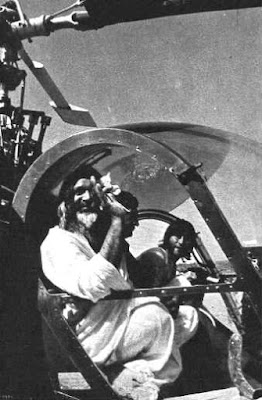 One day Maharishi needed to get to New Delhi and back for something, so someone suggested a helicopter. When it arrived we all trooped down, a bouncing line of devotees, coming down a narrow dusty track to the Ganges, singing, being delightful. Very like the Hare Krishnas, marvellous, chatting away. We got down to the Ganges, the helicopter landed and then they asked, 'Does anyone want a quick go before Maharishi takes off?' John jumped up. 'Yea, yea, yeah, yeah!' John got there first, and there was only room for one.
So later I asked John, 'Why were you so keen? You really wanted to get in that helicopter.' 'Yeah,' he said. 'I thought he might slip me the answer!' Which is very revealing about John. I suppose everyone is always looking for the Holy Grail. I think John thought he might find it. I think it shows an innocence really, a naivety. It's quite touching really.