War is Over (If you want it) 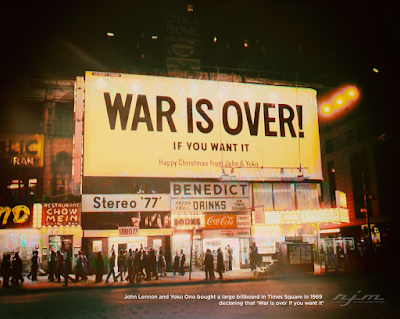 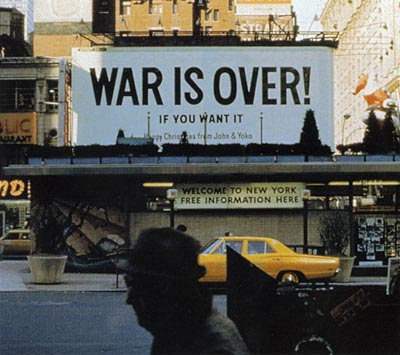 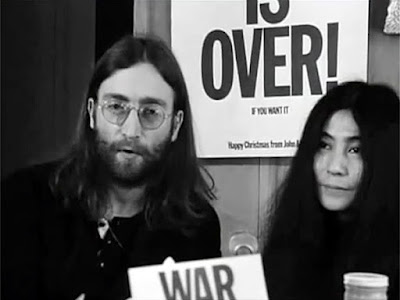 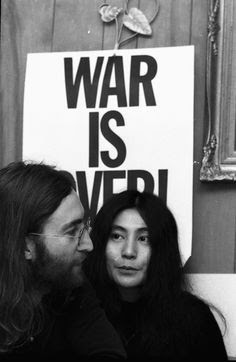 For the past 9 Christmases I have been spreading John and Yoko's timeless message of "War is Over (If you Want it)."    I have shared that to spread peace, we need to start within ourselves and our own lives.      It isn't an easy thing to do.    It is easier to hold a grudge than to forgive that family member, co-worker or former friend that did us wrong than to forgive them.   I believe it is better not just for yourself but for society as a whole to forgive.       As most of you know, I am a teacher and the one thing I have seen more and more of in  the students that I teach is a lot of built up anger.    I am not sure why they are so angry, but I know it isn't healthy for a 10 year old to have so much anger in his heart -- but it is the same with all of us.    If we could be a little more forgiving and a little more loving towards everyone, we could make a major change in the world.

What did John Lennon himself have to say about this campaign?


When we stick posters around saying, “WAR IS OVER (If You Want It)”, what we’re trying to promote is an awareness in people of how much power they have, and not to rely on the government, or leaders, or teachers so much that they’re all passive or automatons. They have to have new hope. Everybody’s looking for goals and answers; the youth especially. What we’re trying to tell them is that “You are the goal. Nobody on earth can do it for you. Whatever it is you want, you must do it yourself.”
John Lennon, 1969

I actually really like that, because I feel like John is agreeing with me on this topic.   You have to be the one that starts and be the catalyst  for peace.  No one will do it for you.

I hope all of you hold onto these words as we head into 2018.

Email ThisBlogThis!Share to TwitterShare to FacebookShare to Pinterest
Labels: 1969, billboard, John Lennon, War is over if you want it, Yoko Ono