You're up and you're down

You're up and you're down:   an interview with John Lennon
By Robert Hilburn
Los Angeles Times Service
January 6, 1974 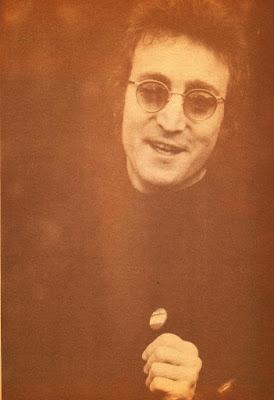 "Well it's possible," John Lennon said without hesitation when asked the inevitable question about the Beatles getting back together for another album.    "If you had asked me last year, I would have said, 'No.  No way. I'm not going back one step.'  But I just think anything is possible now.  It's not like it is in the offing or anything, but I'm not ruling it out."  "If it happens, I am sure we'll do something wonderful," he says with a dab of familiar Lennon wit surfacing.  "And I am just as sure that everybody would say that it wasn't good enough...that we were better separate or something." 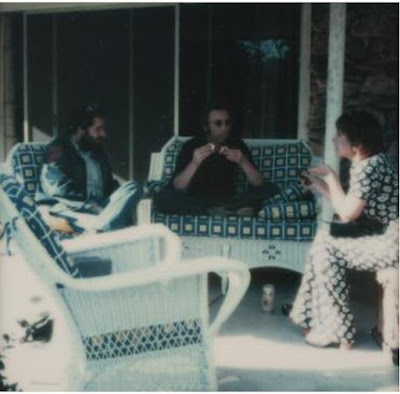 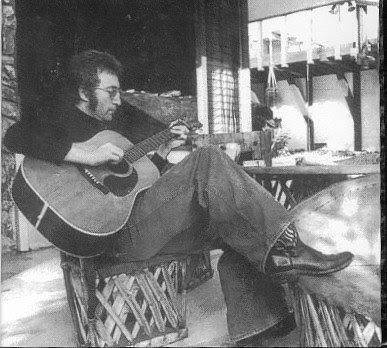 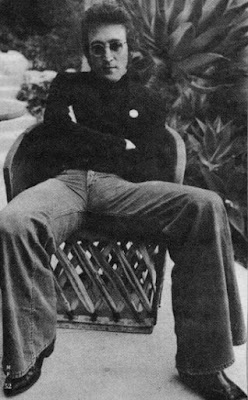