The Cavern Club: Rise of the Beatles and Merseybeat-- a book review 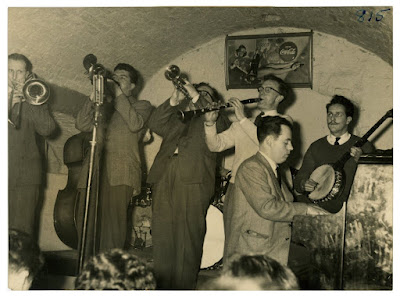 This week I am reviewing the book The Cavern Club:  Rise of the Beatles and the Merseybeat by Spencer Leigh.    This book isn't just about the Beatles (although they play a big part in the book), but about the history of the world famous Cavern Club in Liverpool.    The book tells the story of how the Cavern began on Mathew Street after the original owner went to a Jazz club in France.    From there he opened the Cavern club and only would allow Jazz and Blues music to be played.      Realizing that Skiffle also brought in customers, he would allow a little bit of Skiffle to be played, but never rock n roll.    The book then tells this history about how the Cavern slowly evolved from a jazz club to a rock n roll cellar. 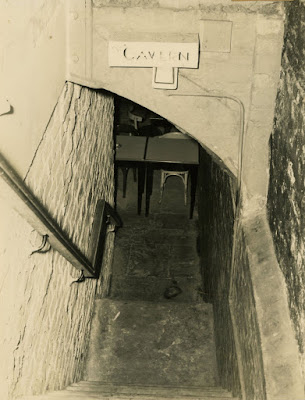 The book then goes into listing in diary form every single group that performed at the Cavern until 1972.    Page after page of names of different bands.   Some of these bands were very familiar to those of us that know about the beat music scene in Liverpool in the 60's.   Besides the Beatles,  you will recognize Billy J Kramer, Gerry and the Pacemakers, Rory Storm and the Hurricanes,  The Big Three, the Undertakers, The Merseybeats and many others.    You also will see plenty of names of groups that you never heard of.        It does get a little repetitive and boring at times.     However, Leigh tries to lighten things up with interviews and little stories about certain performances.    I think he spoke with anyone that ever played at the Cavern or saw groups at the Cavern during that time.  Although I have to question how accurate the memories of these former rockers actually is, as one of the guys is quoted as saying that he remembers playing the Ballad of John and Yoko at the Cavern.   The date was 1967. 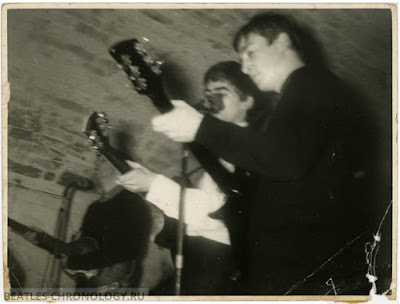 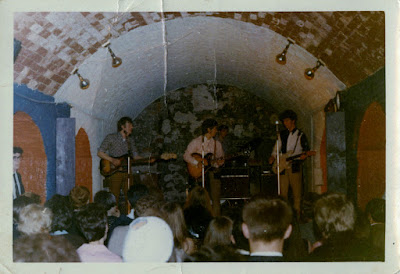 Once the Beatles left the scene, the Cavern kept going.    It wasn't exactly the same, as  a new group of bands and fans were coming to the club.    Instead of singing 50's rock n roll covers, many of the bands were singing Beatles songs, including one popular group, the Hideaways used to sing "You've got to love your Hideaways."        All good things have to come to an end and in 1972, the original Cavern was knocked down.


The story then continues into the re-vitalizing of Liverpool's tourist scene and the re-building of the Cavern Club.      It tells about the Cavern Mecca and the Cavern Walks and some of the crazy things that went on before things became more family friendly.     And it takes you up to 2015 with the story of Ringo returning in 1992 and Paul playing the Cavern in 1999 included in the mix.      I had no idea that Paul McCartney returned in 2002 as a surprise during a lack-luster George Harrison tribute night and again a year later for a private party where the Cavern gave him a Cavern Club onesie for the soon to be Beatrice.


This was a very informative and interesting book.   As I said, it was boring at times because it is name upon name of people that performed at the Cavern.     And so it isn't a book that I am going to re-read over and over again.    It also isn't a "bring along to the dentist with you" book, because you have to be focused to read it.     However, it is an amazing reference book and one that is going on my bookshelf and I am sure I will have a need to look up certain things. 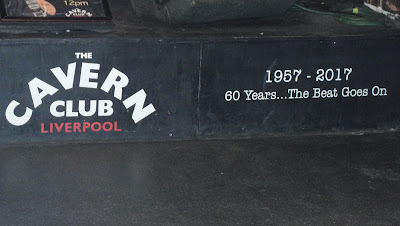 The Cavern Club turned 60 this year.   For 60 years this little club has been used to entertain people from all around the world.    It is one of the top tourist attractions in the world and is the #1 music site for tourists in England.     I am glad that Spencer Leigh had the insight and connections to write about the history of this club and talk to so many that were there from the beginning.    It is a story that was worth telling and is a book that should be on a Beatle fans' bookshelf.