Like many of you, I know of Alan mostly from his books "The Beatles Illustrated Lyrics Volumes 1 & 2."   My Dad someone obtained an original copy of the hardback book for me when I was a new Beatles fan.   At the age of 13 or 14, I was intrigued by the lyrics and fascinated by the illustrations.   They were so bright and colorful and a little naughty.     I loved figure out the Beatles songs in the illustration. 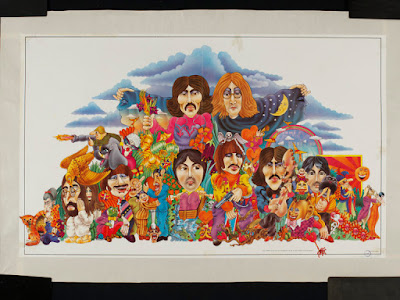 Looking at it now, I see that his work really captured the essence of the 1960's.  And the Beatles liked his work as well.   As a freelance artist, Alan designed many of Apple's logos, including the Apple itself and the Zapple label.   John had one of his art pieces hanging in the sun room of his home, Kenwood.


When I was in Cleveland a few years ago, I had dinner at the Hard Rock Cafe there and took a photo of this Paul McCartney mask that was designed by Alan.   It is one of the first things Beatles related that he ever did and it is what got the ball really rolling on his work with the Fab 4. 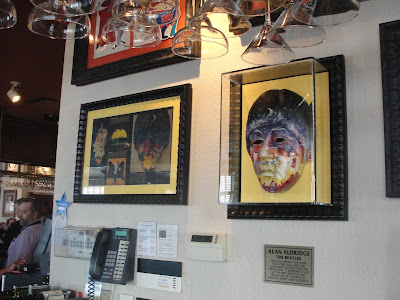 So to hear of the passing of such a talented artist.   Hopefully new fans will discover his illustrated lyrics books and enjoy them as much as those of us have already. 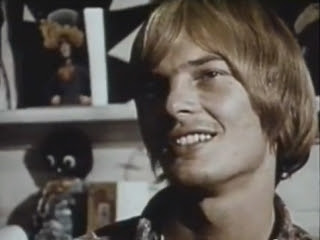 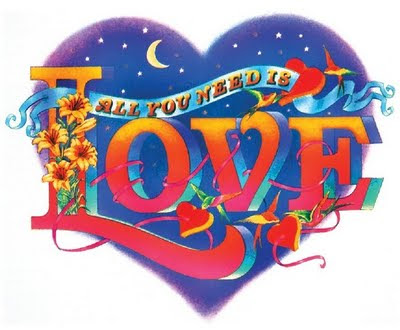