2016 has been a very hard year in terms of deaths of celebrities.    I personally believe this to be true because the people who are considered "baby boomers" are hitting the age bracket where people begin to pass away.   Also those folks were part of the media revolution age of music, television and movies and the Internet.   There are more famous people than their once were and we are much more aware of them than we used to be.

That being said, it doesn't make it any easier for us in the Beatles community when we lose another Beatle person.   Sadly, the Beatles first promoter, Sam Leach, passed away yesterday in England.   Sam promoted the Beatles in the early Liverpool days after their return from Hamburg the first time and before Brian Epstein came along.

Sam was a vital figure in the Liverpool music scene as well as a friend of the Beatles.    And while he could have been one of those guys that became lost in Beatles history, he made a point of not allowing us to forget him.   Sam was often seen in the Beatles convention seen, talking to fans adn posing for photos.

He remained good friend with Paul McCartney his entire life.   He was with Paul backstage at his concert just last year. 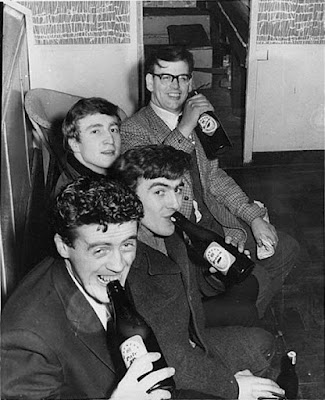 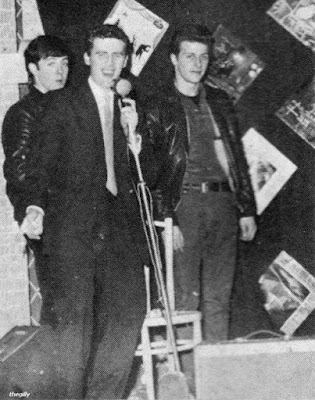 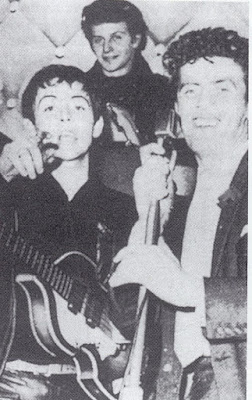 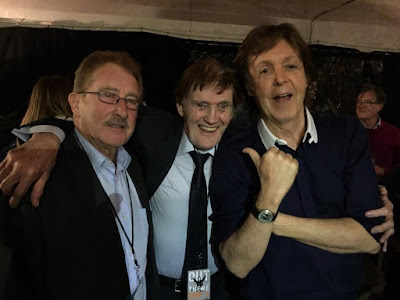