August 22, 1966 was labeled as a "day off" for the Beatles, but it really wasn't a day off at all.   They had two press conferences scheduled on this day.   The first was a regular press conference for the press and the second one was a new idea that the Beatles came up with along with one of the New York radio stations.    They decided to have what was called a "Junior" press conference after the regular one.    150 fans (50 from a contest with the radio station and 100 picked from the New York fan club) were invited to come and ask the Beatles questions.     Things were a little wild and there was some screaming, but overall the Beatles enjoyed the atmosphere of the Junior press conference and a chance to talk to their fans.    A few fans asked questions like "do you know so and so??"  But most asked pretty good questions that the press folks wouldn't have thought of.


And do you know what Brian Epstein did on this day 50 years ago?  Yes, he was at the press conference, but he also was on the Tonight Show with Johnny Carson!    I found this out when I was doing research for my book.    Brian was interviewed all by himself and as far as we know, no audio, video or even photographs exist.     We wouldn't have even know that this happened if it wasn't for a major Brian Epstein fan that wrote about it in her diary! 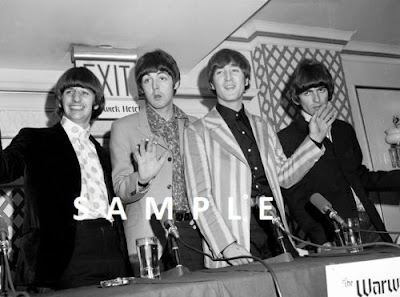 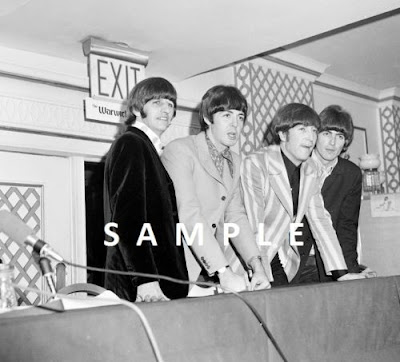 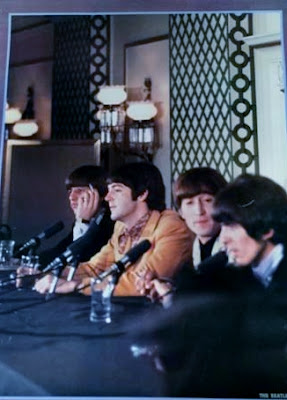 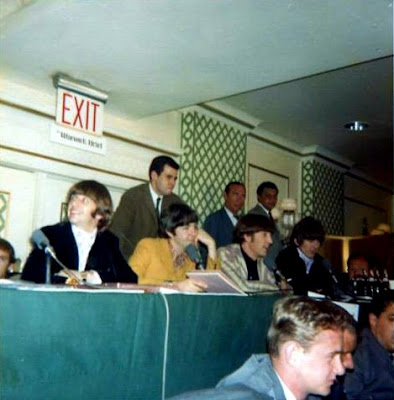 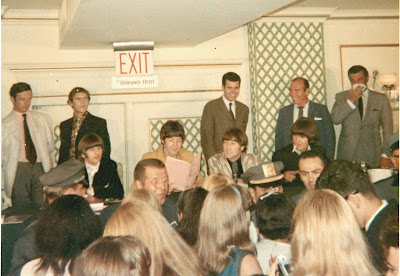 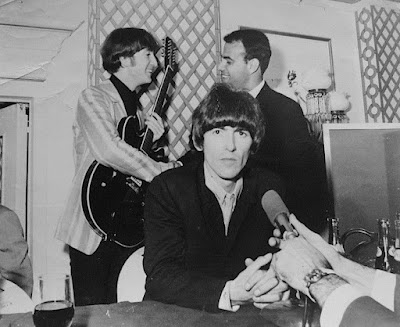 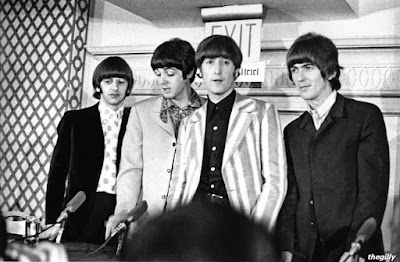 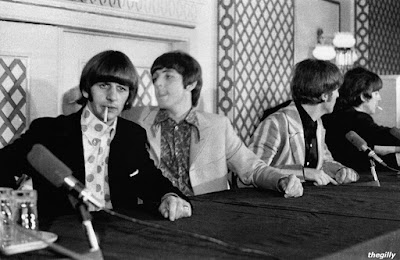 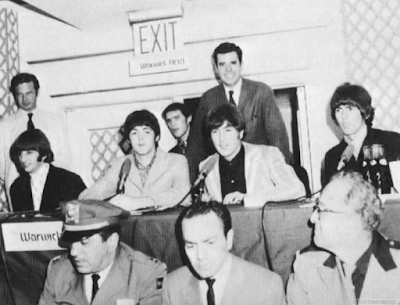 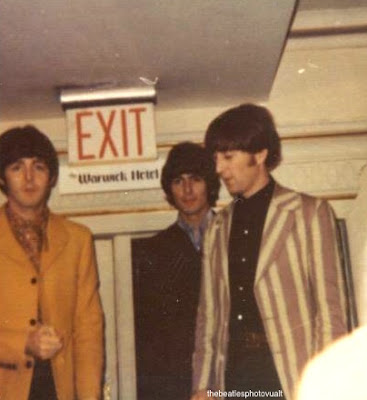 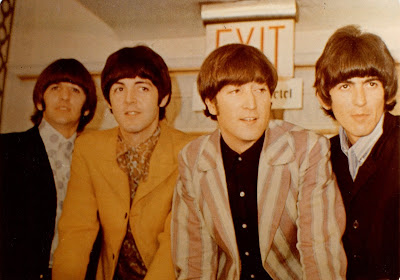