Only one person is a great singer and song-writer as well as best friends with John Lennon and Ringo Starr while all the time being the head of the "uh-oh files."   And that person is none other than Harry Nilsson.     Harry fit right into the Beatles somehow with his great voice and interesting song lyrics and as well as his crazy personality.

Today would have been Harry's 75th birthday and so I thought we'd celebrate a little with some photos of Harry. 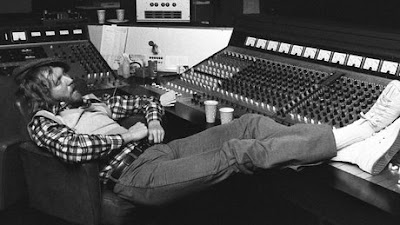 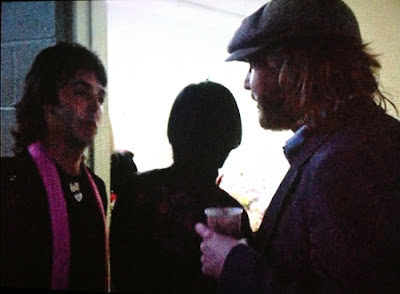 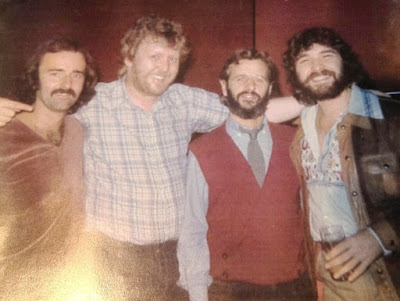 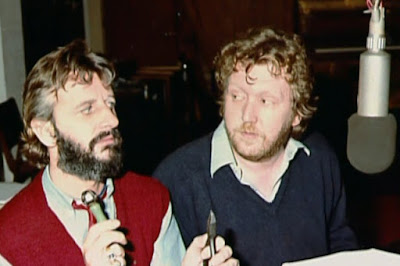 And with the way things are in my country these days, I must stand with Harry and his desire to end gun violence.    I admire the passion he had for this cause from the time we lost John until Harry's own death---he never stopped fighting to end violence caused by guns.