Within you without you session 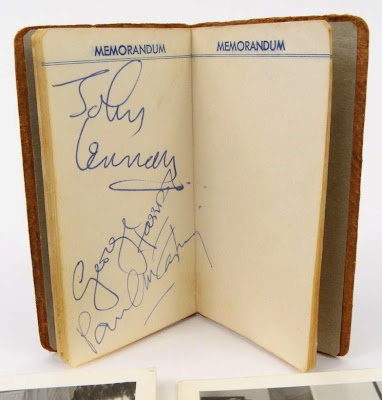 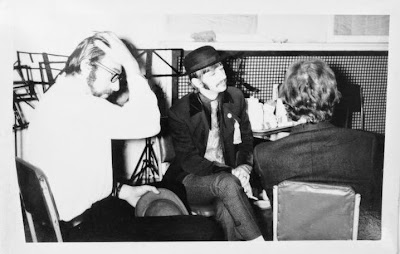 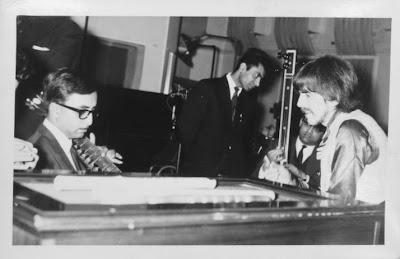 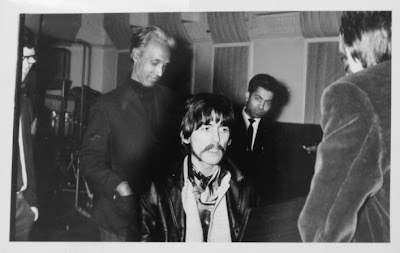 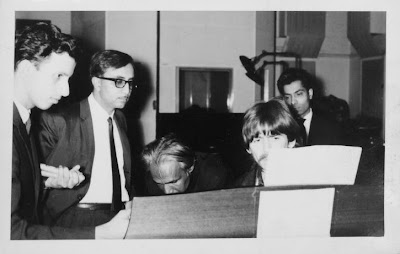 These photos are from the Sgt. Pepper Session for "Within you, Without you," which was recorded beginning on March 15, 1967 at EMI.

A man named V.J. Young worked at a film company with Amrat Gajjar, who was a man from India who had studied under Ravi Shanker.   One day he asked Young if he knew his way around London.   He told him that he needed to find the EMI recording Studio in St. John's Wood.    Mr. Young agreed to take him there.  On the way he was pretty shocked to learn that he was driving his co-worker to a Beatles recording session!   He went into the studio and met George Harrison and many other Indian musicians that had worked with the Beatles during the film Help!.    He met all four of the Beatles plus Mal, Pattie Boyd, and George Martin.

Paul told the driver that he needed to keep quiet about the session, but he was still allowed to get autographs (except for Ringo) and snap a few photos in the studio.   In total, Gajjar was there 5 days as part of the recording session.