This is another article (I have several to type up) from the issue #1 (January 1973) of the fanzine by Marie Lacey called "McCartney Lovers and Friends."   It is about some fans who meet up with Paul during his Wings European tour in 1972 and then right after the tour at his home.   What I find the most interesting is this one sentence about how one of the girls was a "baddie" and was known as the girl who threw chocolate mousse in Paul's face.   What?   What happened there?  Why did she do that?   This story was written by Kris Martell who lived in New York City but was staying in London at the time. 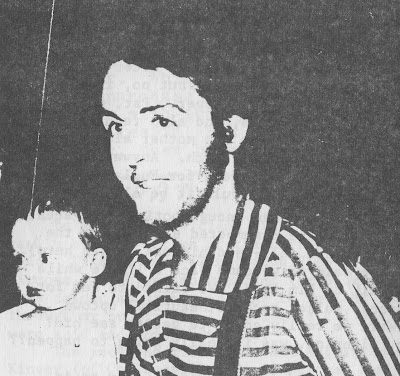 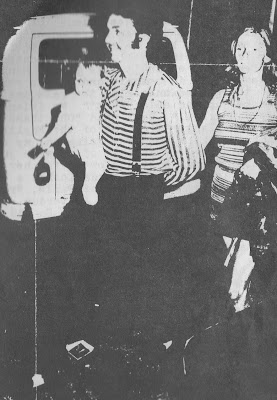