The fan who snipped Ringo's hair 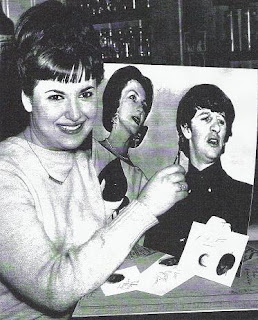